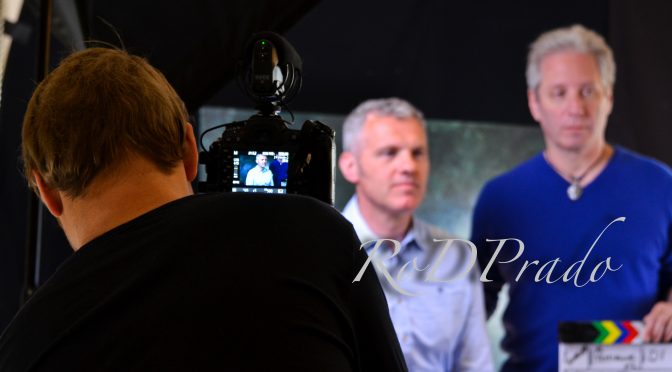 This is a short documentary I Produced and mixed for the Colorado Music Hall of Fame, about well known Jazz musicians and educators from Colorado. Artists Charles Burrell, Bill Frisell, Ron Miles, Dianne Reeves, and Earth Wind and Fire members Larry Dunn, Philip Bailey, and Andrew Woolfolk. I am honored to have been able to help tell some of the story of these amazing artists. ( I also got to collaborate with my good friend Robert Johnson as the Voiceover talent for the film.)

These are 2 short documentaries that I Produced and Mixed for the Colorado Music Hall of Fame, KBCO and AEG Presents:

A recent documentary style series of Videos I produced for Naropa University:

A community Art Project I Produced and Mixed with ALOC Media

This was a Live 4 camera shoot of a “TED Talk” style engagement where I produced seven 20 minute talks, created the original title sound design and mixed the audio:

A video I produced for the FoCo Cafe, a  non-profit in Ft. Collins, Co.

A promotional Video I Produced and edited, for the Boulder Jazz Supper club Caffe Sole:

A sound design I did for ALOC’s Logo animation.